Whether a customer needs decorative privacy window film, privacy window film, architectural signage, commercial window film, or a combination of those, they should be able to go to one place to get their needs met. Before NGS hit the scene, the window film industry was very fragmented with  a variety of small companies that only sold specific products in specific service areas. Customers with multiple locations across multiple markets would have to contract with various window film companies and deal with price distortion from market to market. Let alone deal with issues finding continuity in supply to meet their specifications.

Nearly a decade later, NGS Films and Graphics customers’ options have expanded even further: with a single point of contact, NGS clients can access nationwide services for film, graphics, and signage – and they’ll know that everything—and we mean everything—will be taken care of for them. 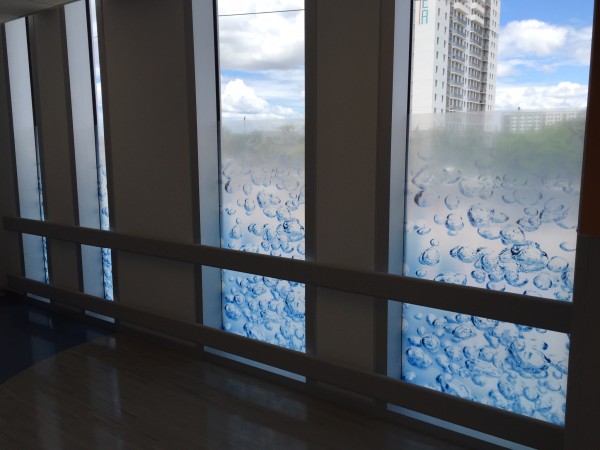 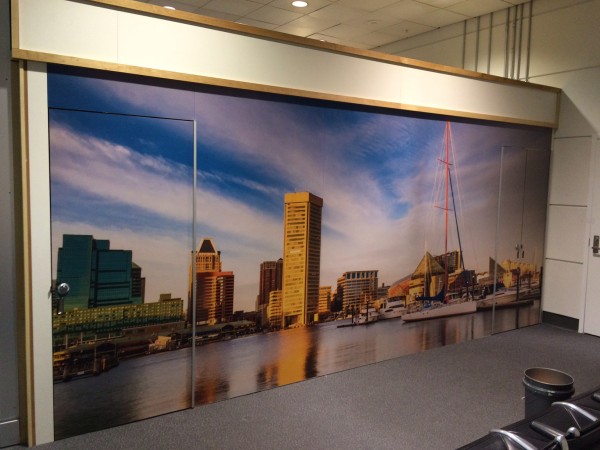 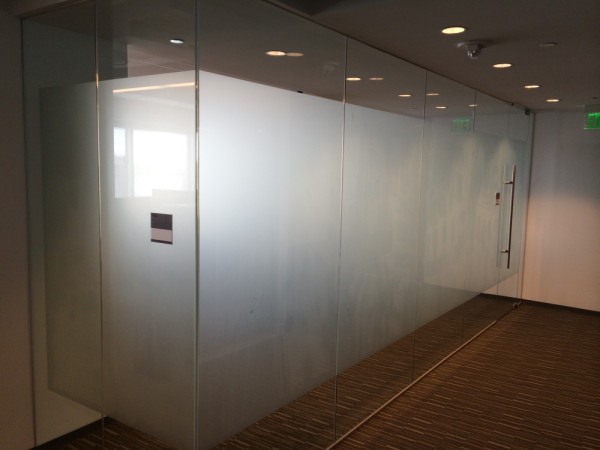 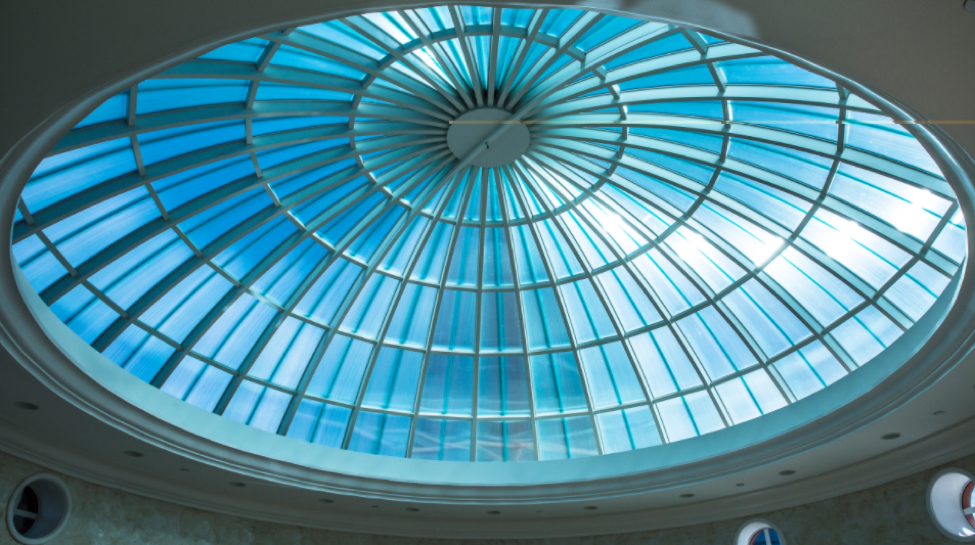 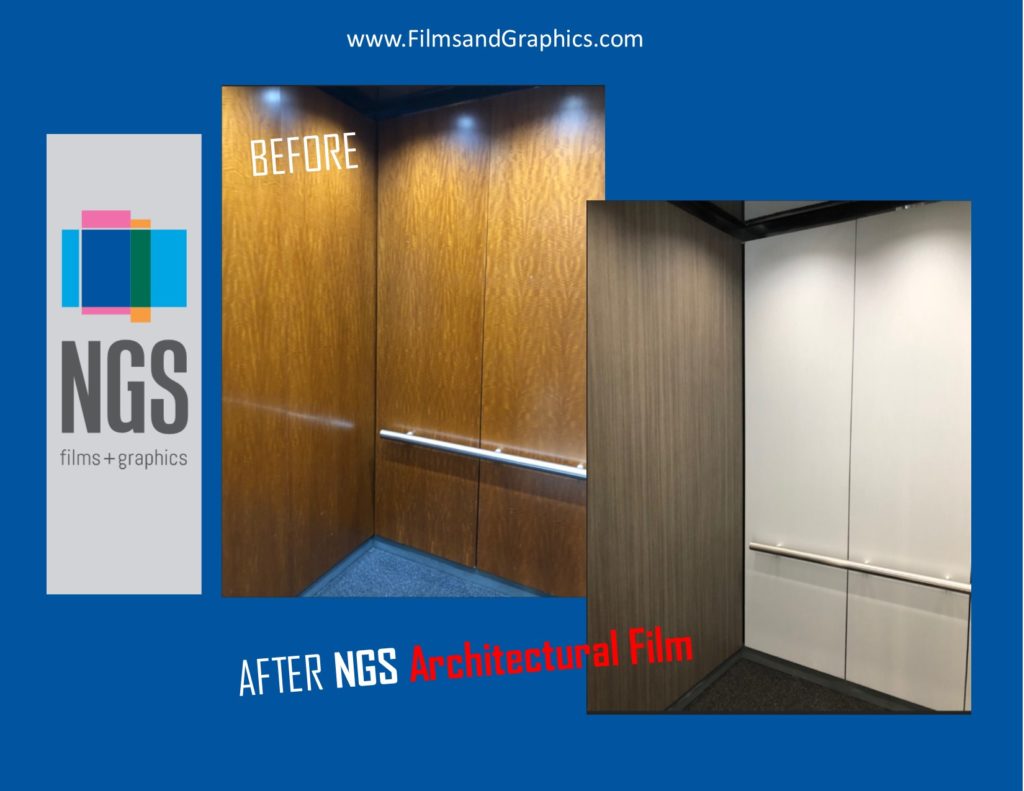 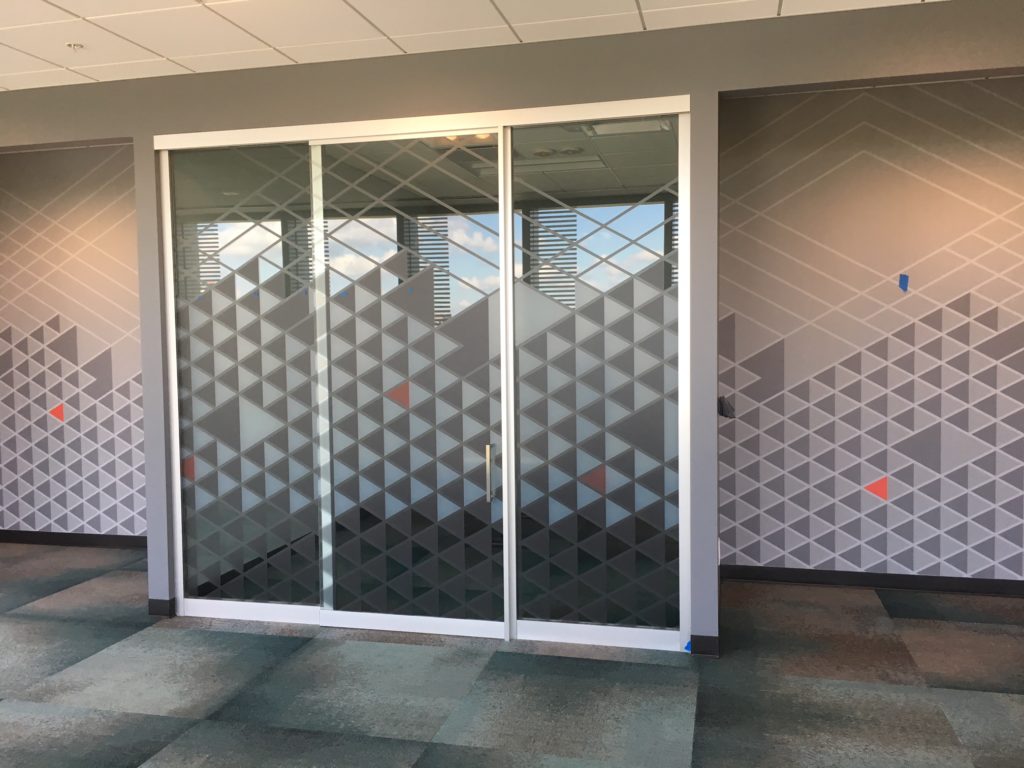 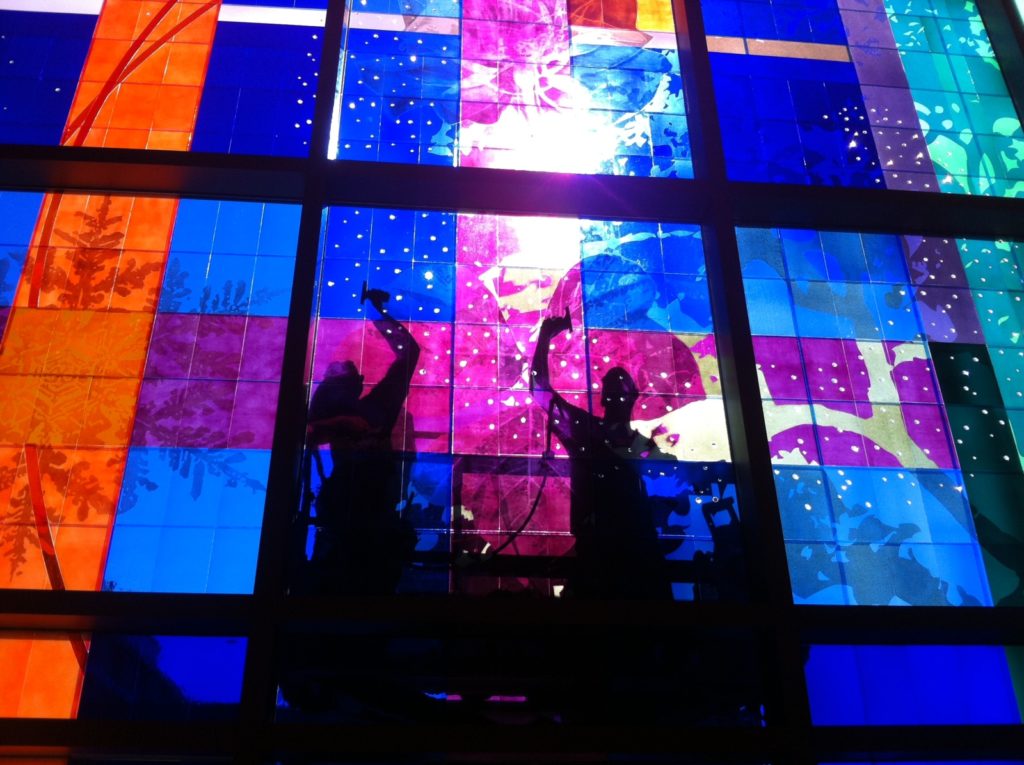 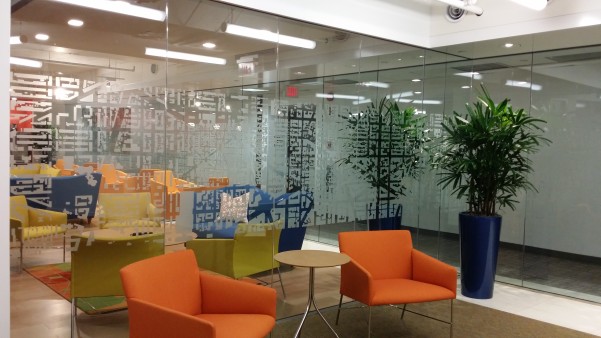 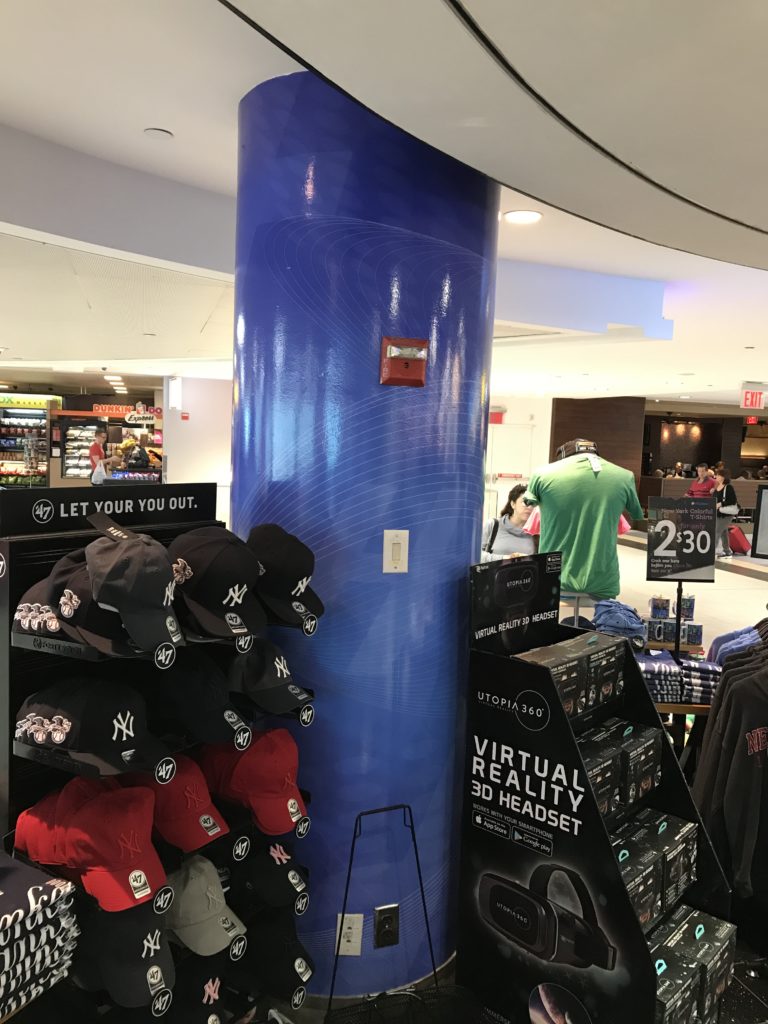 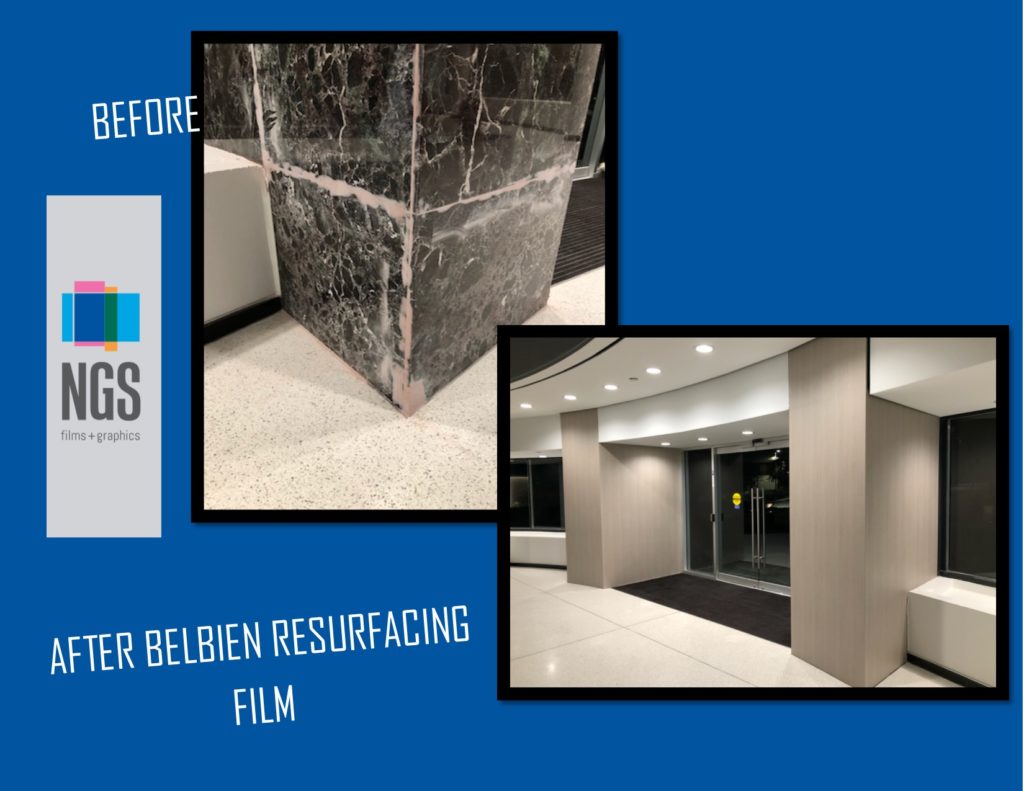 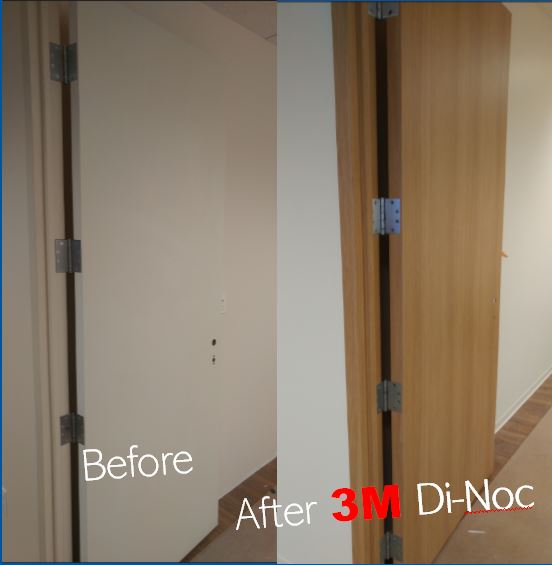 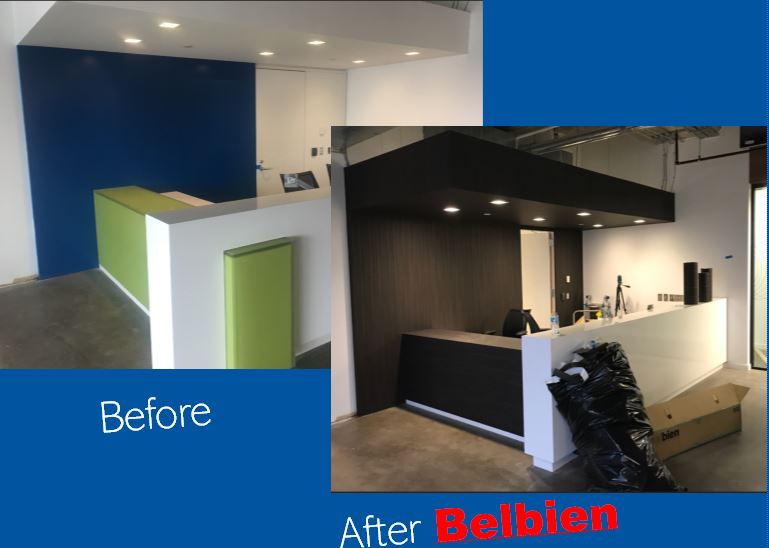 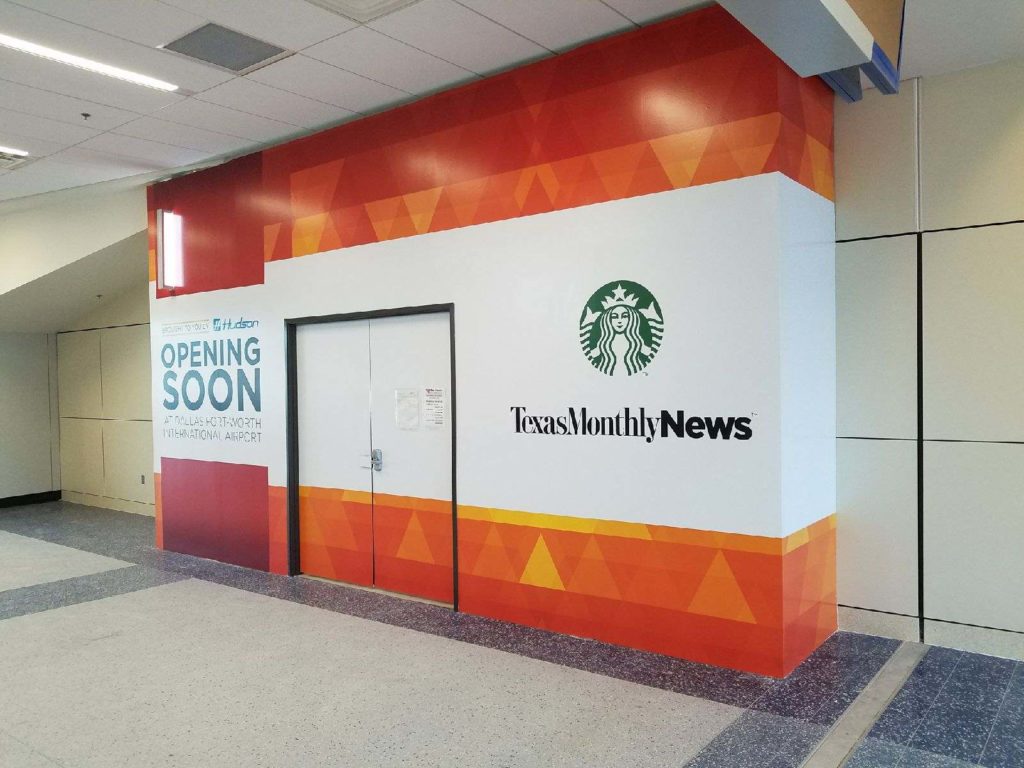 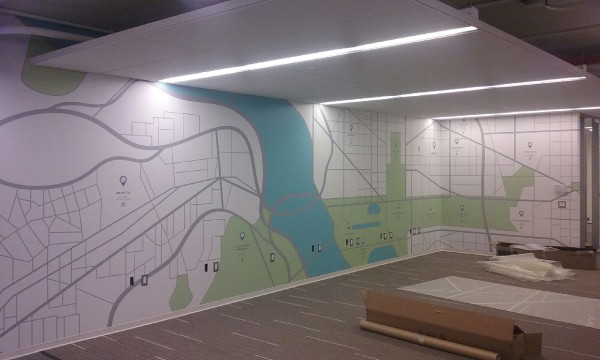 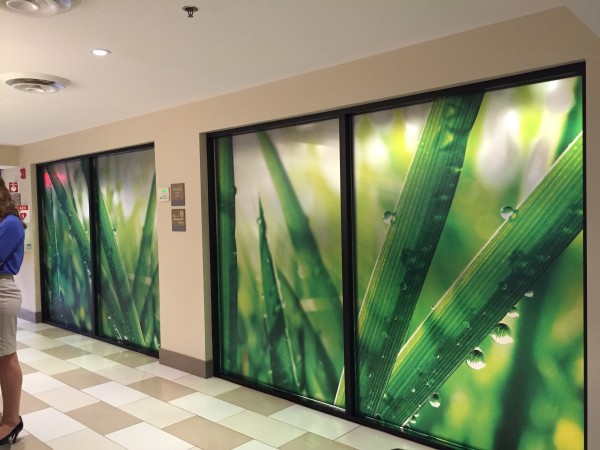 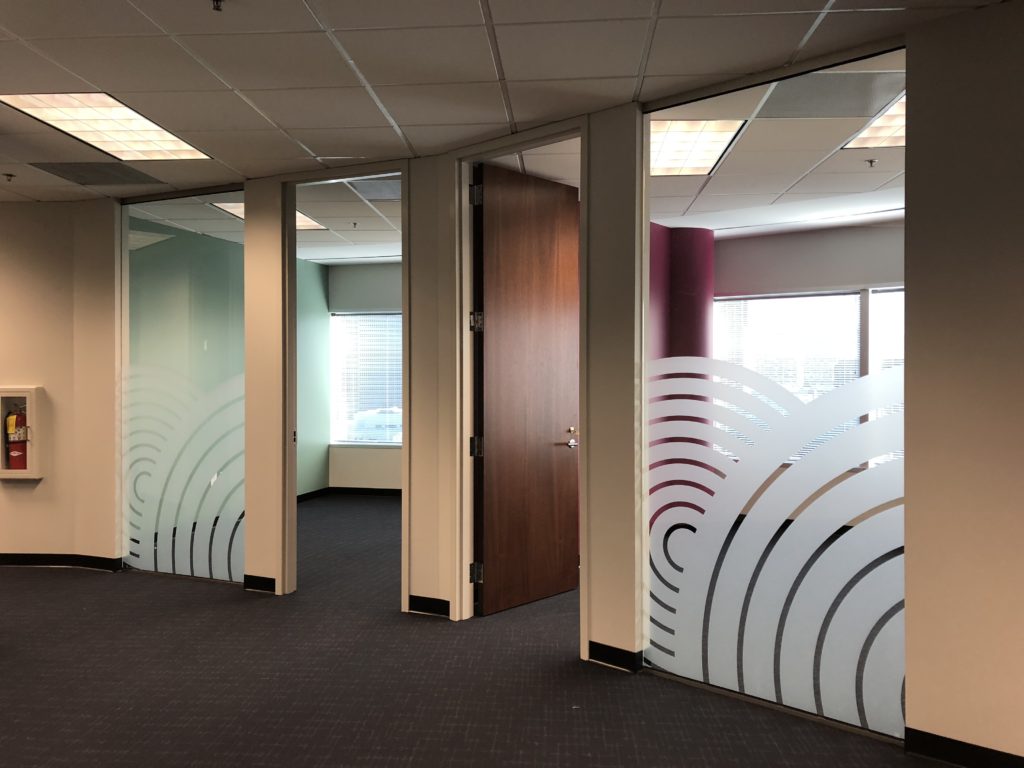 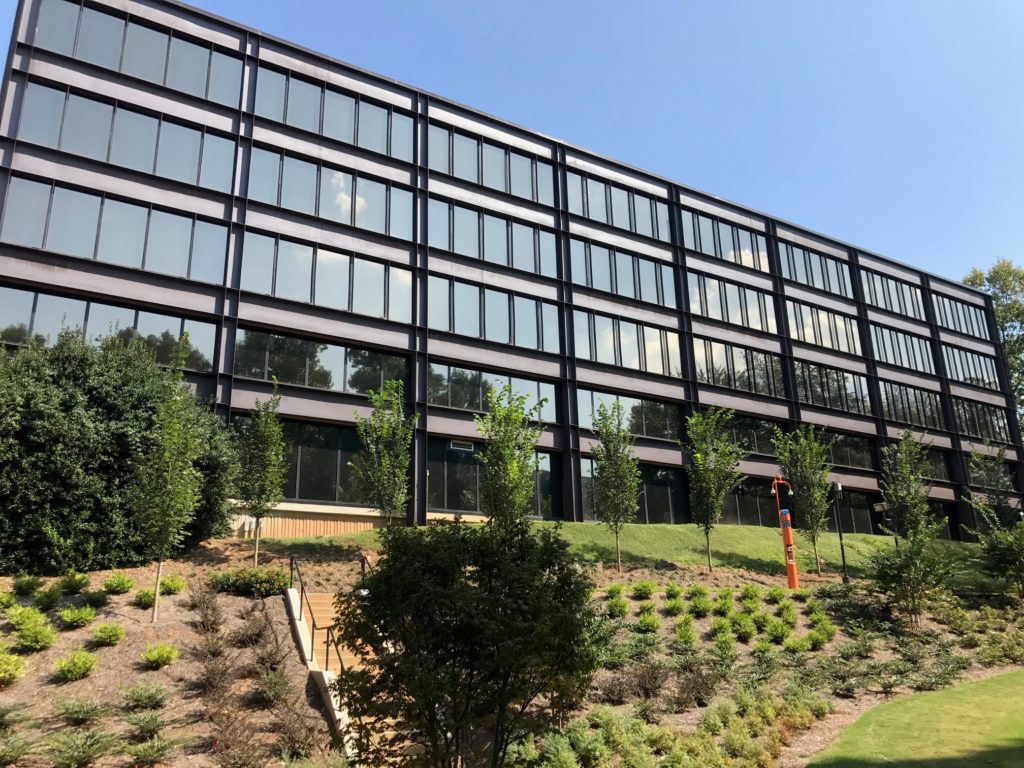 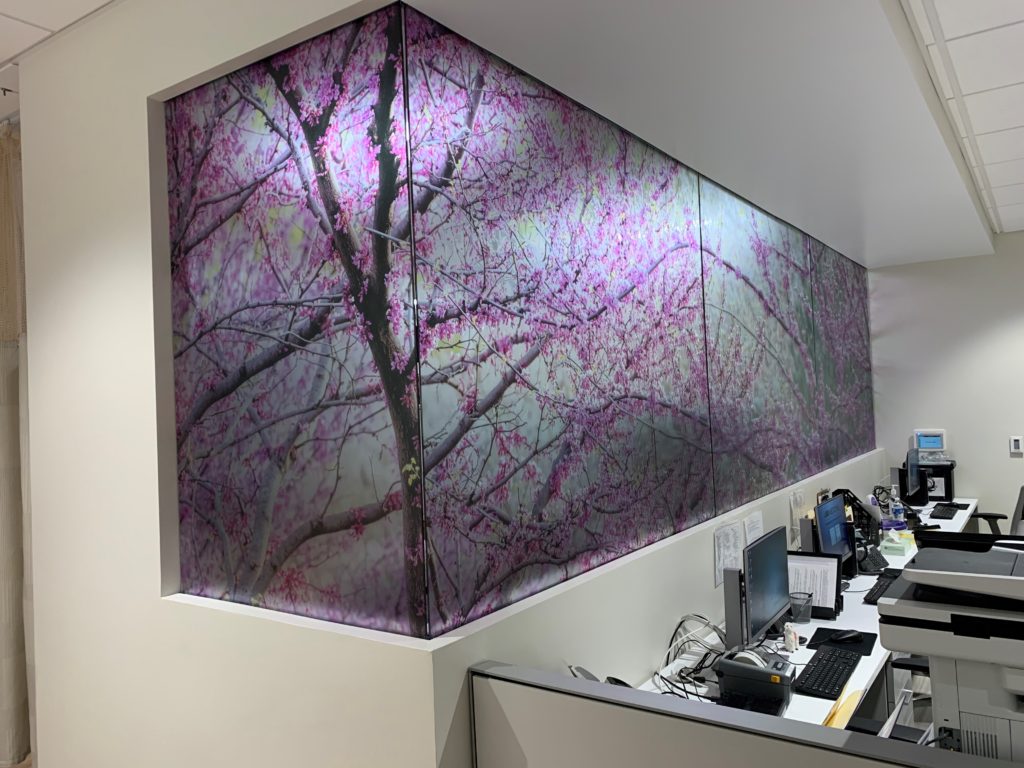